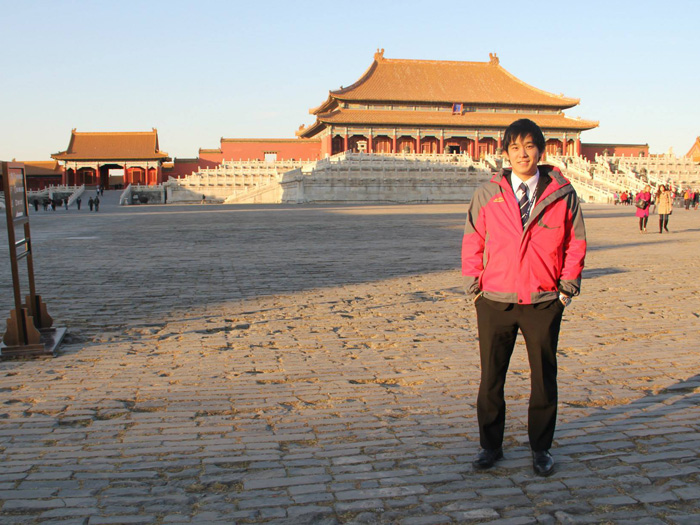 Under the “APEC Blue” sky, I have had the privilege of participating in the APEC Voices of the Future program from November 5th to November 11th. In this report, I would like to reflect upon the thought-provoking week spent with my fellow “Voices” at the center of Beijing.

First, the main event of the Voices of the Future was the participation to the 2014 APEC CEO Summit. It was a great honor to be part of a lively discussion among distinguished panelists and renowned CEOs from the APEC economies, and was an academically stimulating experience for a student of international political economy as the themes for discussion ranged from the stability of current global economy, prospects for future cooperation among APEC economies, how to secure the future of global finance, etc. The recurring usage of the word “innovation” on the one hand symbolized the impasse the global economy is facing, while on the other hand emphasizing the potential and hope for innovative private companies in cooperation with governments to overcome such an impasse.

Second, among the head of states and CEOs that stood on the stage during the summit, President Putin had left the strongest impression on me, because of his confidence and proximity to the audience. Contrary to President Obama and Xi Jinping who left the podium just as they had finished reading the scripts of their speech, Putin opened the floor to take questions for twenty to thirty minutes. He had clear-cut answers to all the questions asked with solid confidence. Whatever time restrictions Obama and Xi might have had, at least for me and possibly for many other audiences present on that day, Putin appeared to have the attributes of a strong leader, especially when taking into account the fact that for Russia, APEC was held during an extremely sensitive period with the Ukraine incident.

Thirdly, apart from the events in the APEC CEO Summit, APEC Voices of the Future 2014 Youth Forum was thought provoking. The Forum was an opportune time for the “Voices” delegates to exchange ideas for cooperation on the theme of “Education and Employment.” Ambitious but achievable goals such as the establishment of APEC student travel card (The student version of the APEC Business Travel Card), APEC Student Mobility Program (APEC version of the CAMPUS Asia Program) and a joint incubator by APEC countries for entrepreneurial businesses gained support among many of the participants. This illustrates how much the participants shared in what they recognized as problems, and how cooperation on the aforementioned areas are strongly called for. At the same time, however, there were participants who advocated the need to prioritize poverty eradication policies, unsupportive of the emphasis on education and employment. Through this, I had come to realize the difficulty of establishing cooperation mechanisms among APEC economies that entail a diverse group of economies with uneven level of developments. 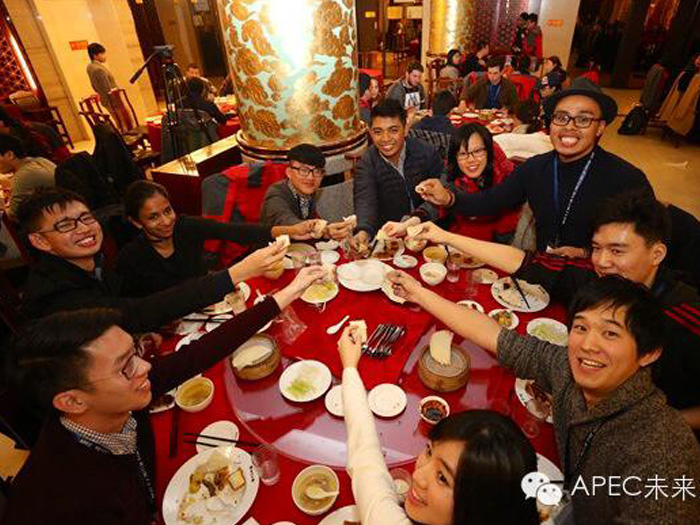 There are various mechanisms for economic cooperation in the world today, and it goes without saying that knowing about APEC alone will not suffice to draw the blueprint of future economic cooperation of the Asian Pacific economies. However, through the Voices of the Future program, I was blessed with the opportunity to have a first-hand understanding of the possibilities and limitations of APEC as an economic framework, allowing myself to evaluate its standings in the entire global economy.

I sincerely hope that this program will develop as a platform for students of APEC economies to exchange views on the future of APEC.