As one of the selected Japanese youth delegate for APEC Voices of the Future program, I was blessed with the opportunity to experience the annual youth forum (VoF) which was held concurrently with the APEC Summit 2016.  This annual forum allows youth from all around the Asia-Pacific to join and share different ideas, perspectives and visions with other young leaders, ABAC members and APEC leaders. With Brexit, rising populism, and increased concerns of economic and political instability of Asia-Pacific, I felt that this program attempted to answer to some of the timely issues and help guide me through how to deal with the rapid change the world is facing.

The 7-day program consisted of 4 days of Youth delegate program followed by 3 days of CEO summit. During the first 4 days, we presented our speech regarding the need for diversity of labor force and the importance of empowerment of woman. Coincidentally, this year’s 4 delegates, including the educator herself (Kaori Kabata) was female; and IMF chair, Christine Lagarde’s powerful speech about need of empowerment of women in the workforce had been quite significant; it reinforced how much the social fabric is changing and the role of the youth in shaping a more diverse and inclusive society.

One of the most memorable moments we had, is the opportunity to meet and greet with Mr. Taniguchi, a special adviser for the Cabinet whom is also a speechwriter for Prime Minister Abe. He stated in our brief meeting “ PM Abe and myself will be old. What matters is not about what we try to achieve now, it’s about making changes so that we can reach a goal 20 years later. It is up to the youth and specifically talented females like you to shape our future.”  He emphasized that Japan should focus on leaving traditional ideals behind and be pragmatic to reach long-term goals. This was all in line with how I hoped Japan will look like in 20 years time – and it was reassuring to hear from the Cabinet adviser himself – the need for diversity not merely as a moral obligation but the need for inclusiveness of marginalized workforce (such as LGBT, female working force and foreign workers) as a necessary solution for our rapidly aging society. Whether meeting with ABAC members, Osaka gas representative of South East Asia (Mr. Yoshihiko Kimata) or with Mayor of San Marcos (Mr. Daniel Guerrero), I believe that the significance of VoF Forum lies in the opportunity for youths to be included as stakeholders in discussions with various parties – by interacting with leaders of both private and public sectors.

Whilst APEC VoF 2016 may be only a week- long schedule, there are countless experiences that make up for the 30hr long flight to Lima, Peru – including but not limited to their welcoming hospitality, the warm but breezy weather and the local Peruvian cuisines. VoF allowed us to connect and personally interact with 14-economy youth delegates, enlightening me of their culture, language, vision and their perception of the world. Interestingly, the diversity of the students came at a great surprise – there were students that ranged from high school to PhD, with disciplinary ranging from animal clinical studies, geography studies to international relations. Indeed, APEC VoF Forum proved to be a lifetime opportunity for a student like myself, to interact and learn from CEO’s of Japan’s most successful companies, political figures and young leaders all gathered from across the Pacific-rim. 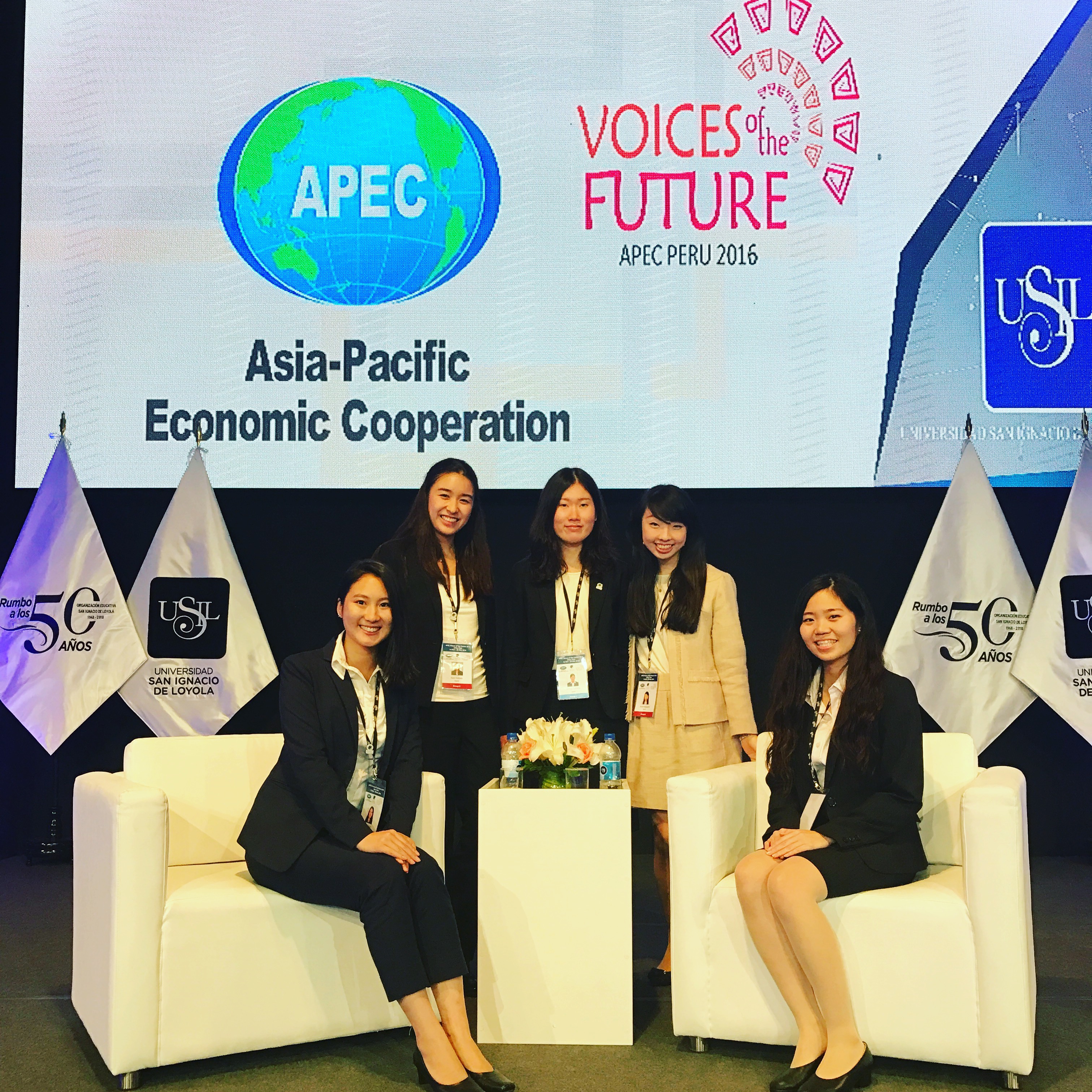 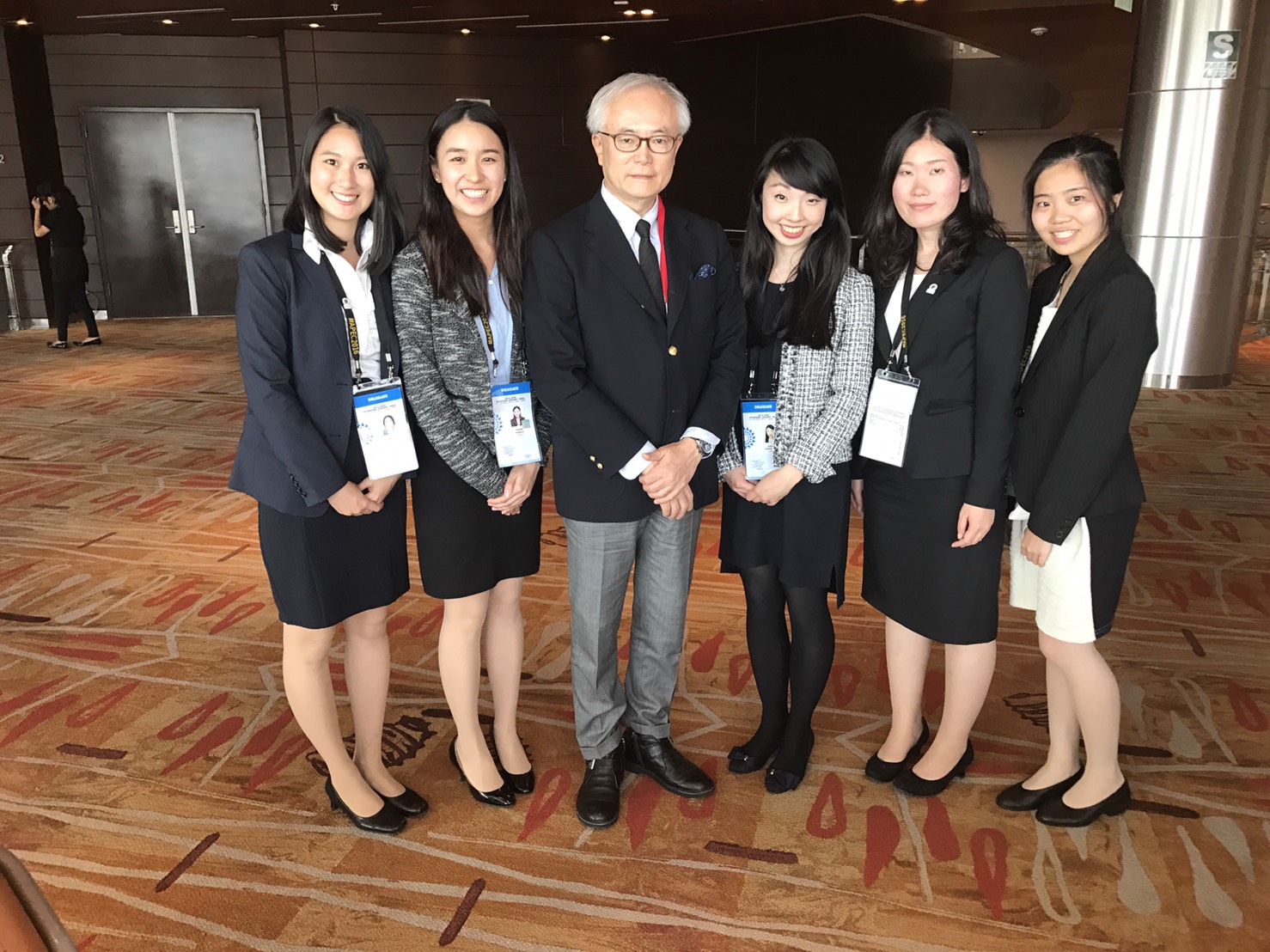 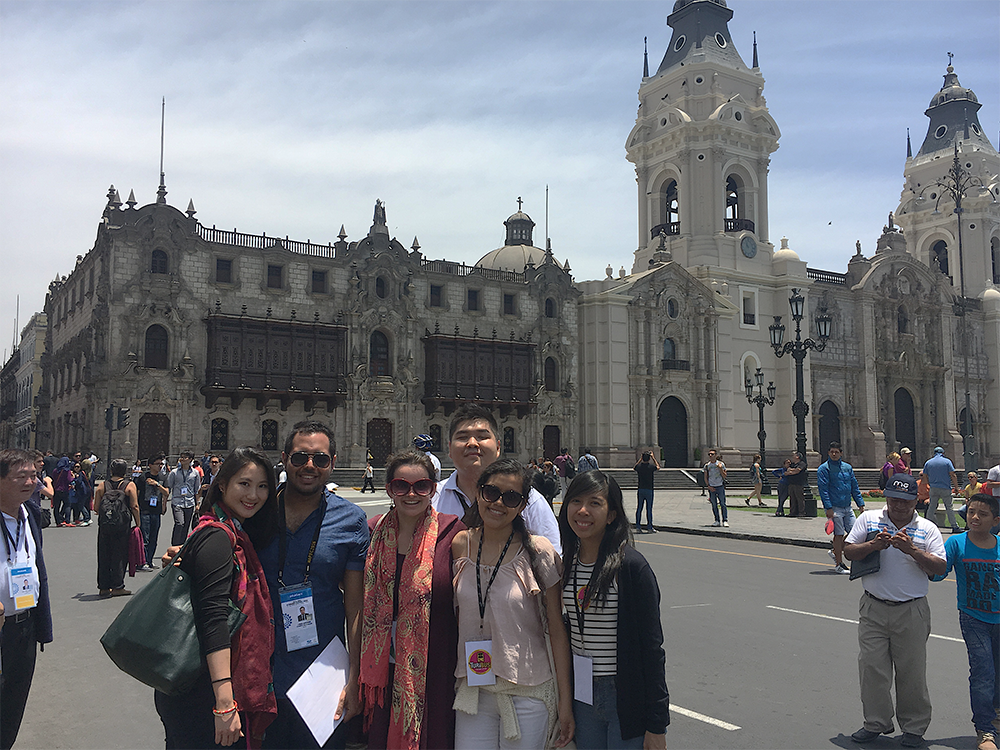