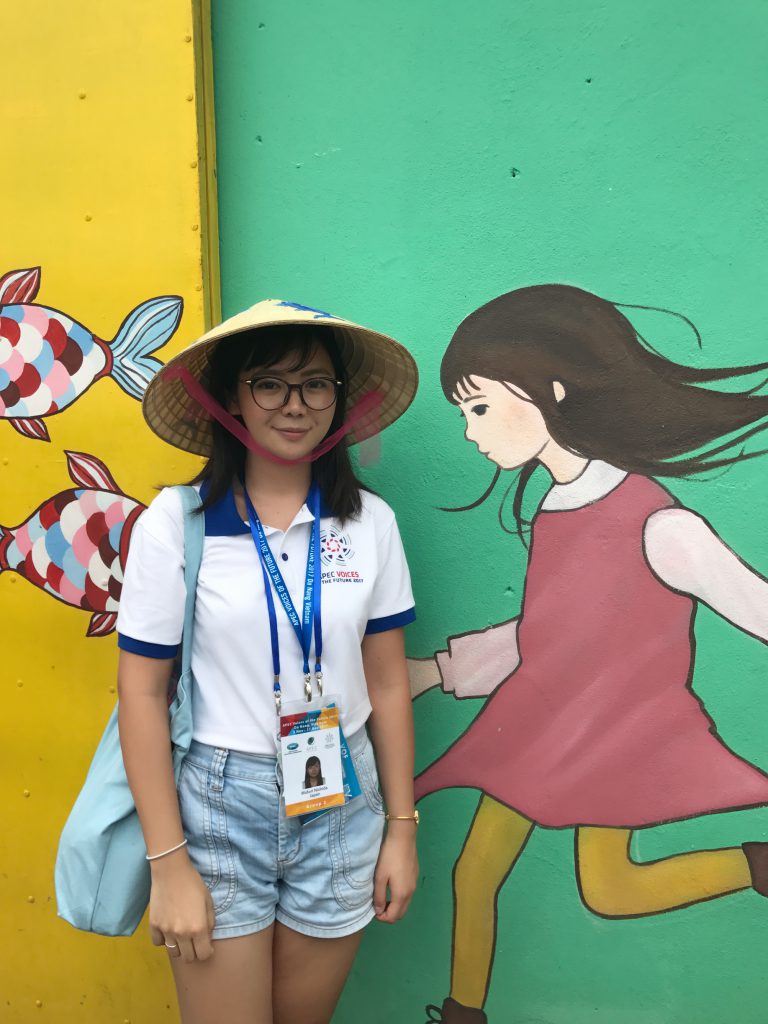 I had the great privilege of being one of the selected Japanese youth delegates to participate in the APEC Voices of the Future program. I am also deeply grateful to have been a part of a team of bright, talented young women to represent Japan in an international youth dialogue.  Founded in 2007, the APEC Voices of the Future is the key platform for youth dialogue which is held in conjunction with the annual APEC CEO Summit and APEC Economic Leaders’ Week. The program aims to encourage students to know more about the Asia-Pacific Economic Cooperation, promote cross-cultural exchanges, and prepare youth delegates to become future leaders of their economies.

Upon arrival in Da Nang, the weather may have been damp and somber, but the welcome of the city was warm and friendly in contrast. As I exited the airport doors, I was greeted with the cheerful smiles of the Vietnamese APEC volunteers who kindly assisted me and introduced me to the city. The first three days consisted of the youth delegate program followed by three days of the APEC CEO Summit. I had the opportunity to present a speech, on behalf of the Japanese delegation, regarding the need for more inclusivity in Japanese society and the importance of nurturing an environment conducive to innovation. It was a valuable learning experience to hear the youth’s perspectives from each of the participating economies on this year’s theme of “creating new dynamism, fostering shared future.”

One of the most endearing moments of the trip was our community visit to the Quang Nam Peace Village, which is home to over 100 orphans, disabled, and elderly people. The young children graced us with their lovely dance performances and the APEC VOF participants presented the children with gifts. 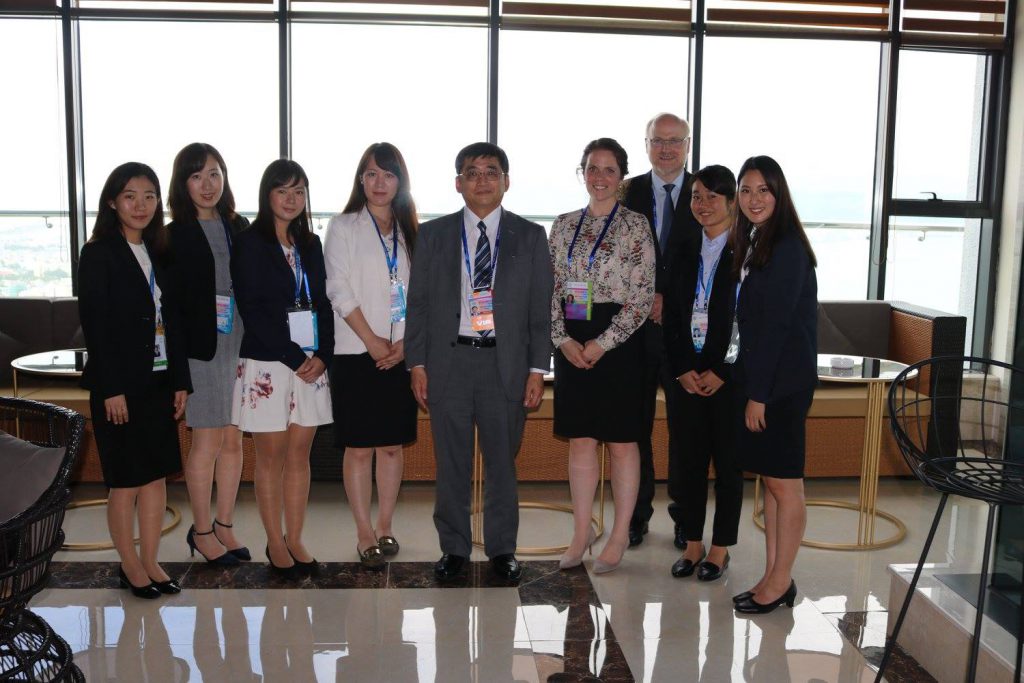 During the CEO Summit, we had the chance to listen to talks focusing on the future of globalization, the digital age, new job creators, and new frontiers of trade. The speaker that made the most impact to be was unsurprisingly Mr. Ian Bremmer, President of the Eurasia Group, when he discussed the challenges that governments and businesses face in a globalized world. In his “tell-it-as-it-is” approach, Mr. Bremmer assured that despite growing trends in anti-globalization, ultra-nationalism and trade protectionism, globalization will continue to move forward. He warns, however, that the benefits of globalization will continue to scatter unevenly and that it’s important to address this inequality. The Japanese youth delegates were also able to have a sit-down discussion with the OECD Deputy Secretary General Mr. Masamichi Kono in which we were able to gain valuable insight on his perspectives on the evolution of work. 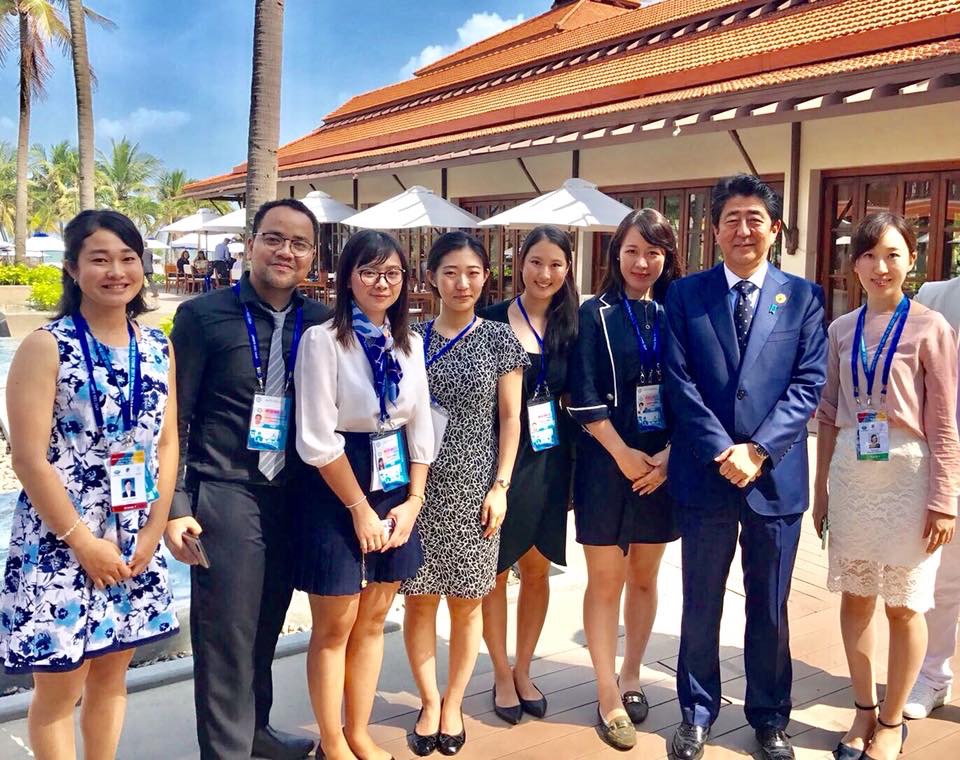 The highlight of our trip was being able to meet Prime Minister Shinzo Abe in person and shake hands with him. It was an unexpected yet pleasant surprise. We were also able to listen to keynote addresses given by President Rodrigo Duterte of the Philippines, President Xi Jinping of the People’s Republic of China and President Donald Trump of the U.S.

Although the program flew by quickly, it was a fulfilling week full of new experiences, friendships and adventures. The students from all the economies participating in the VOF ranged from high school to PhD students and came from diverse cultural and educational backgrounds. It was a pleasure to learn about each of their cultures, perspectives and hopes and we realized that despite our differences, we also had many things in common. This was my first time to Vietnam and it certainly won’t be my last—I have made many new friends in Vietnam whom I would like to meet again in the near future. Overall, I believe that the APEC VOF program has left me with great friendships, lasting impressions, new perspectives and a renewed passion for learning. 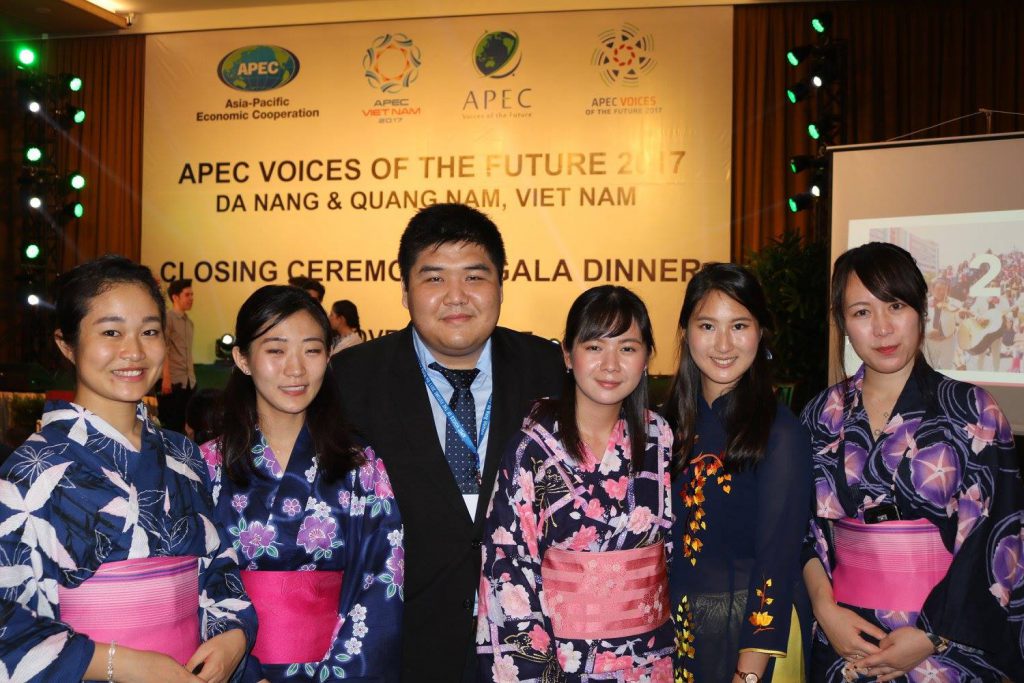 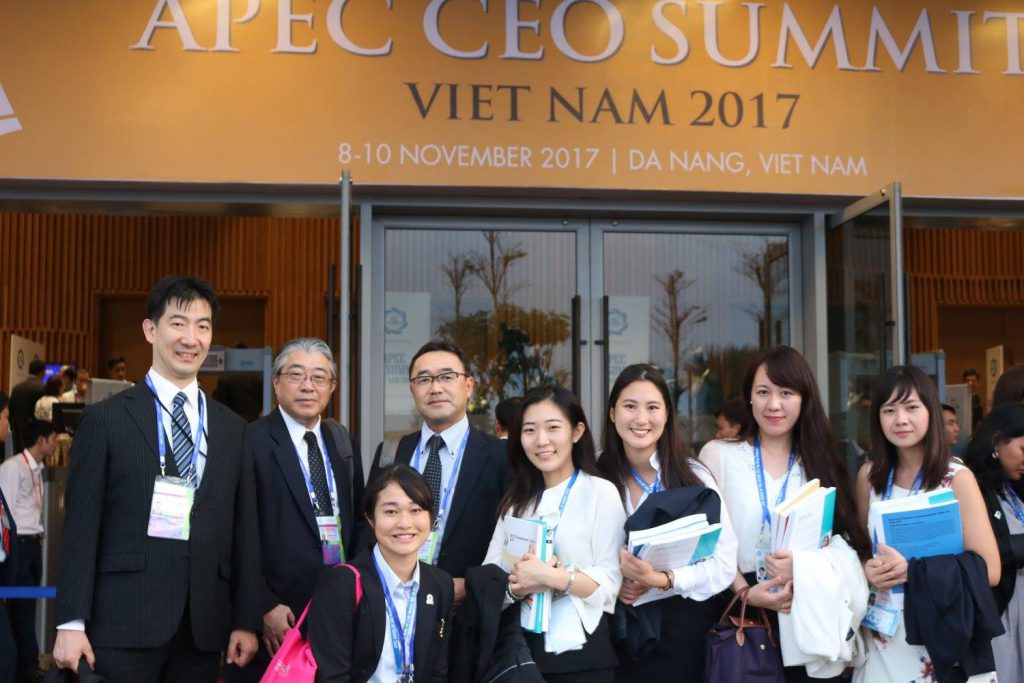 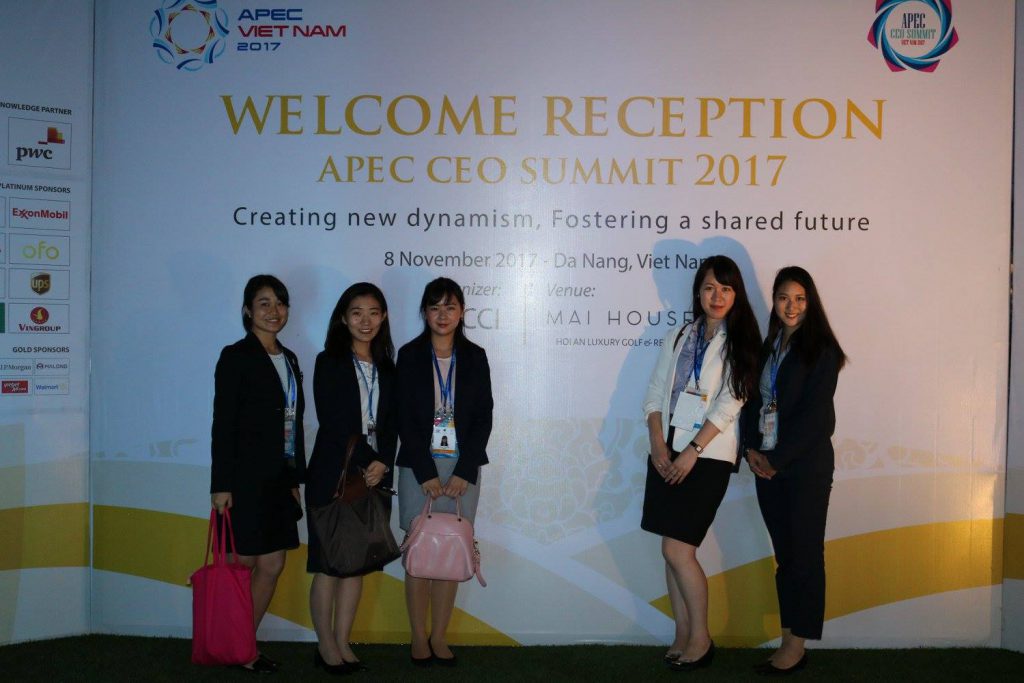