From GraSPP to the UN to ‘maybe’ academia 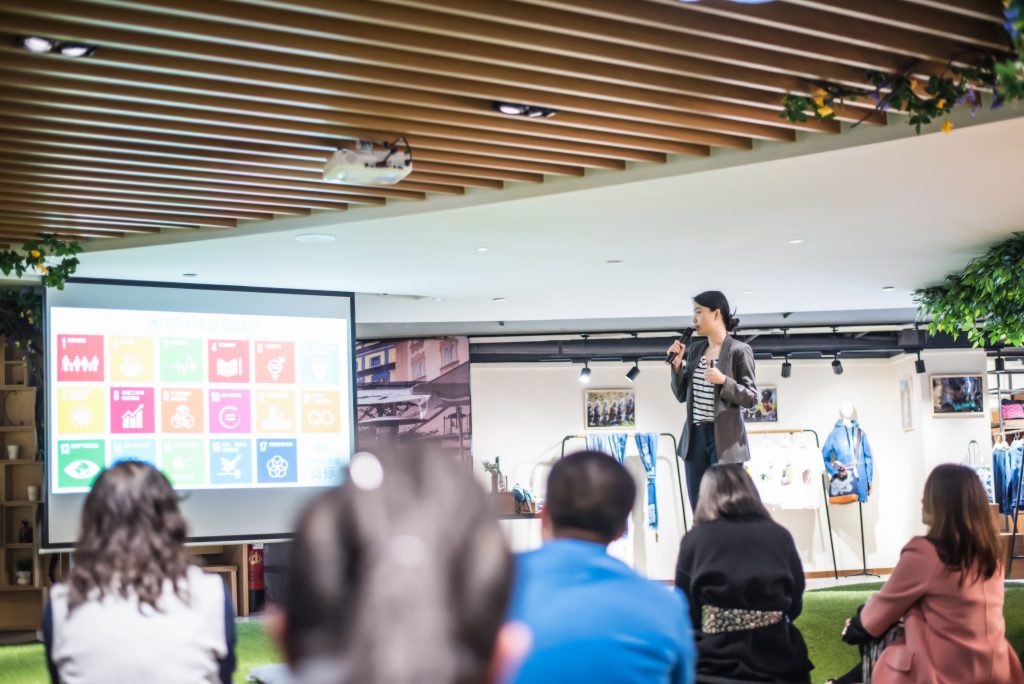 Landing in Tokyo after living in London, with little knowledge of Japanese language, the journey with MPP/IP at GraSPP was destined to be a special one in my life. Given that the majority of students from my home country chose to study in the western world, my decision surprised everyone who knew me. I was in many ways alone in my convictions about this decision. However, after nearly two and half years, I flew back to Beijing; reflecting on the fruits of my time in Japan, I was full of gratitude and had no regrets. Life in Japan made an indelible mark on my life. Most importantly, I grew in confidence about my future personal development.

MPP is a popular degree around the world today and is offered by a host of prestigious universities. In other words, GraSPP has numerous competitors. However, I would posit that GraSPP nonetheless has distinct advantages.  For example, I was attracted by its course structure and the plentiful choices in both core and optional course portfolios. In view of a future career at research-based policy institutes addressing development issues in Asia, I was searching for a program designed with a geographical focus on the Asia-Pacific region; one that could equip students with both a general understanding of economic and political theories, as well as quantitative research skills. MPP/IP has, in my view, the best combination of both. As I also have a specific interest in urban development, its optional courses in this field helped me further develop my interest.

GraSPP’s courses and academic training equipped me with hard skills, but also provided opportunities to develop soft skills. Fortunately, I was able to access and receive funding to present my research at the St. Gallen Symposium in St. Gallen, Switzerland, Global Public Policy Network (GPPN) Conference in Berlin, Germany, and the Annual Meeting of the Japan Association for Human Security Studies in Tokyo, Japan. These presentations gave me visibility to an international environment with hundreds of audience members, as well as an opportunity to formally communicate my research to people from different backgrounds. In the process I was able to extend my global network of contacts.

Thanks to GraSPP’s training program and connections, I landed a 6-month research internship at ADBI during my last summer there. Soon after graduation, I received a full-time position at UNDP China, a job I had dreamed of when in college. One year later, I started to lead a project portfolio called ‘Poverty and Urbanisation’. UNDP provided me exposure to the UN System and how multi-lateral cooperation works. It was exciting, but also frustrating at times. After three years, I decided to take a career break and pursue my Ph.D. at the University of Oxford. After this new chapter in my educational journey, I hope to refine my knowledge production capacity and contribute meaningfully to the international development community.  The training I received from GraSPP laid a solid foundation for advancement toward my goal of becoming a strong independent researcher.

Regards my future plans, I have yet to decide whether to pursue an academic or professional career.  However, I do know that the knowledge and ability gained from GraSPP will be indispensable regardless.  Beyond such fruits is also the spirit of my experience, which can be described as training in support of others, be them my peers, fellows, ‘senpais’, or ‘kouhais’. GraSPP’s professors and administrative staff led by example and acted as role models in how to encourage people and share opportunities, time, resources, “a shoulder”, and so on with each other. In today’s highly competitive environment, whether in academia or highly-regarded professional organisations, such empathy and concern for the welfare of others is difficult to practice; however, it is necessary.  One professor recounted an experience while working in a well-known international organisation, that ‘few of my colleagues share, but I did.’ This short but powerful sentence has been a silver lining and guiding light for my life since graduating from GraSPP. 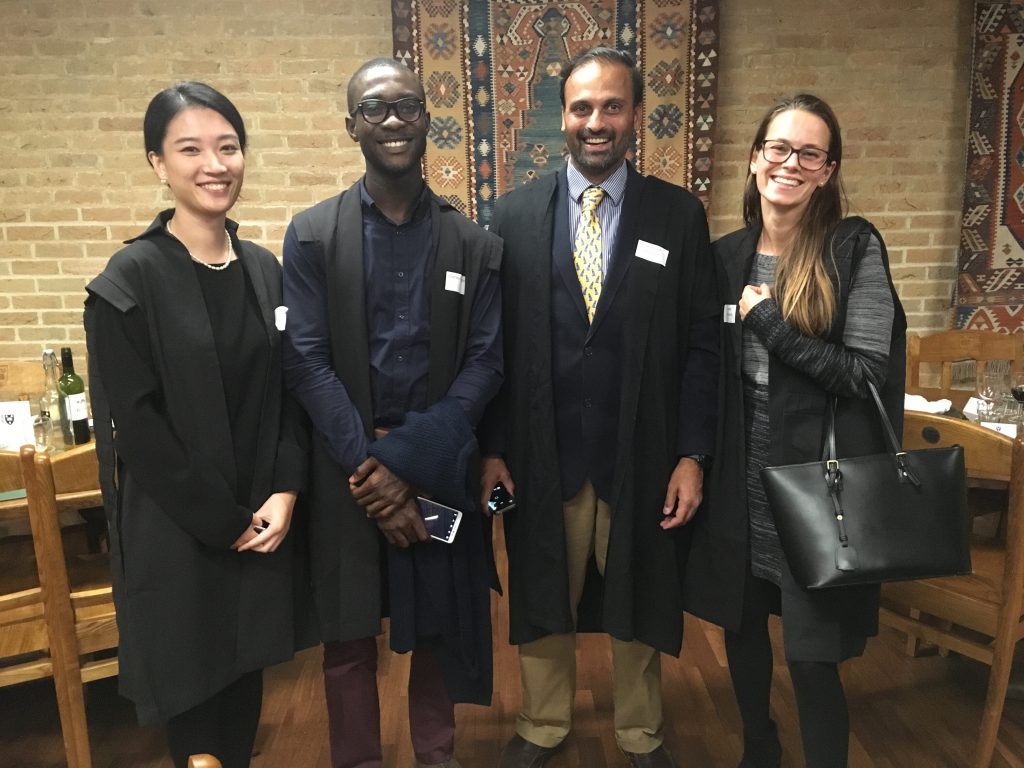