Some years ago I visited Japan and I was very impressed with Japan at its culture in several aspects. This had raised my curiosity about Japan, not only about its soft power but also its public policy and the governance system in Japan. Therefore, I decided to choose Japan, specifically the Graduate School of Public Policy at the University of Tokyo, for my exchange semester in 2016. Unlike traveling in Japan back then, living in Tokyo as a student offered me a very unique experience.

GraSPP offers a wide range of courses for students of public policy. I was very curious about Japan’s policy towards the aging population issue so I enrolled in a course that provided me with better understanding of the issue, not just in Japan but other countries in Asia. The professor was an expert on the topic and very well connected with other experts in the field.

I really enjoyed the freedom to choose subjects from other departments. For instance, I was very interested in enhancing my statistical skills. I was able to take an econometrics module from the Economics Department learning the skills with students of Economics. I later used the econometric skills for a term paper that I had to submit for another course on economic integration in Asia, supervised by a researcher from the Asian Development Bank Institute. The paper was accepted to be published by an academic journal of Chiang Mai University – a major milestone of my academic career.

Unlike my campus in Singapore, I was living in Mitaka and had to commute to Hongo campus, which took 75 minutes each way. Taking the train in the morning can be exciting and challenging at the same time. The train is always very crowded. I found it amazing that no matter how full you think the train is, some people can still manage to get in. Around my dorm in Mitaka, I used a bicycle to get around, to go to restaurants, supermarket, or even to Kichijoji station – one of my favourite spot to hang out. Getting there normally took me 15 minutes by bicycle. Kichijoji was rated by the locals as one of the most livable areas in Tokyo. I often went with GraSPP friends who stayed at Mitaka for dinner, café, shopping and Karaoke!

In general, it is quite convenient to live in Tokyo. Anywhere in the city is accessible. There are several attractions to visit. Food was amazing. The language barrier was quite problematic in the beginning especially when dealing with the municipality officer for a student/resident permit and at the bank when I wanted to get a bank account. I had to write my name in both English and Katakana in application forms. I was proud of myself later on. There are some Japanese language courses for beginners offered at the university, which helped me understand the language and the culture better.

During my time at GraSPP, I had a chance to visit other parts of Japan. Not too far from Tokyo, I went to Nikko in the beginning of the semester with the program. It was a really great time to get to know other students in the program and explored the Onsen culture. I also went to Kamakura, Takaosan, Kawakuji-ko for sightseeing or hiking. During a school break, I visited Osaka, Nara, Kyoto, and Kobe. And for the last Christmas, I went to Sapporo. At first, my flight got canceled due to the snow storm but I was able to get on the plane the next day. I experienced heavy snow in Sapporo that several train lines stopped running. I also went skiing in one of the ski resorts near Sapporo. I made several friends during the trip and during my exchange program, many of whom I still keep in touch until now. 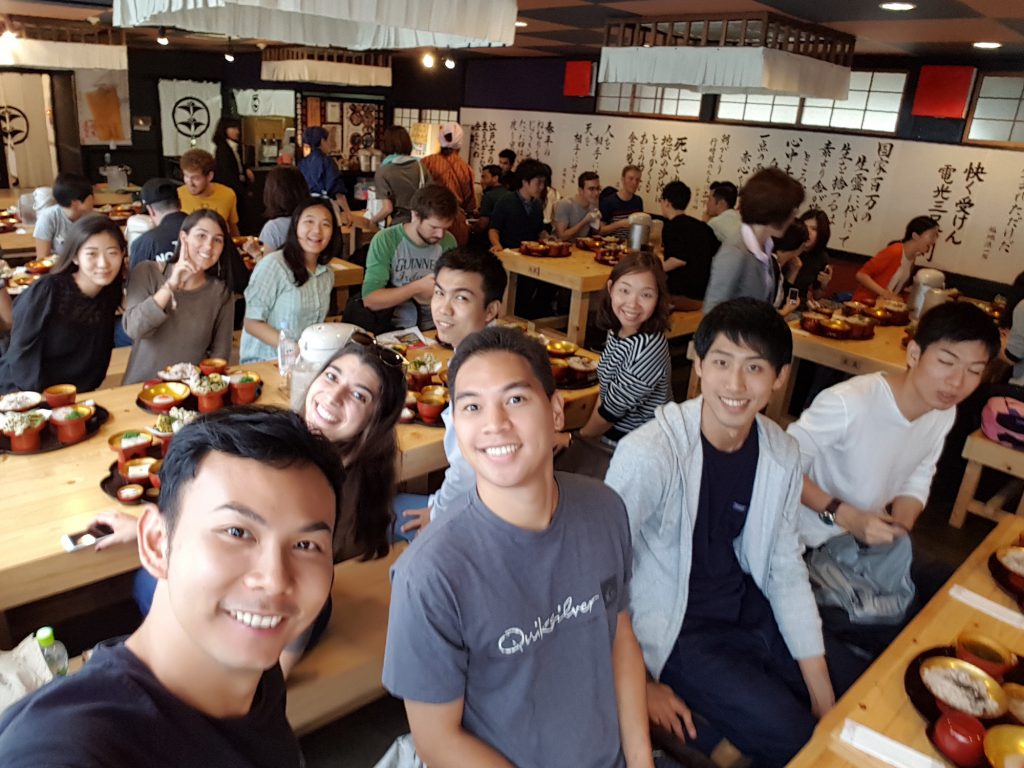 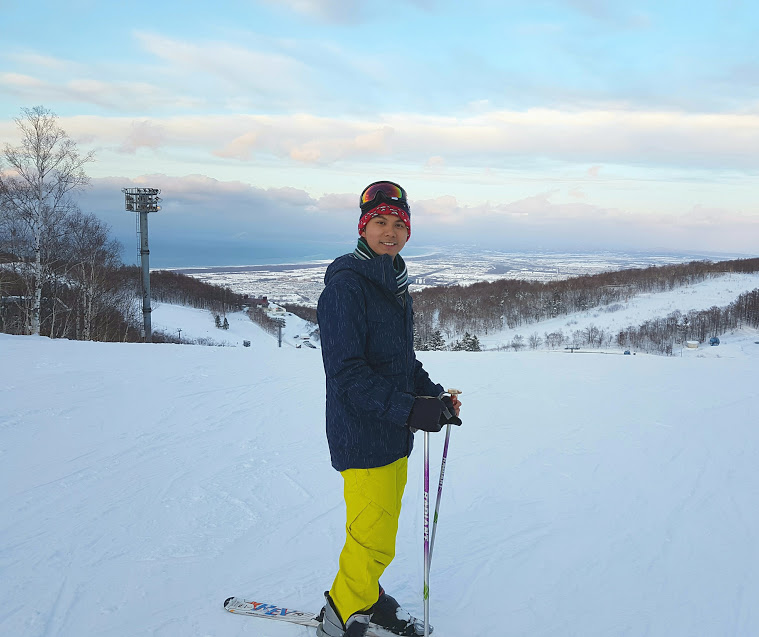 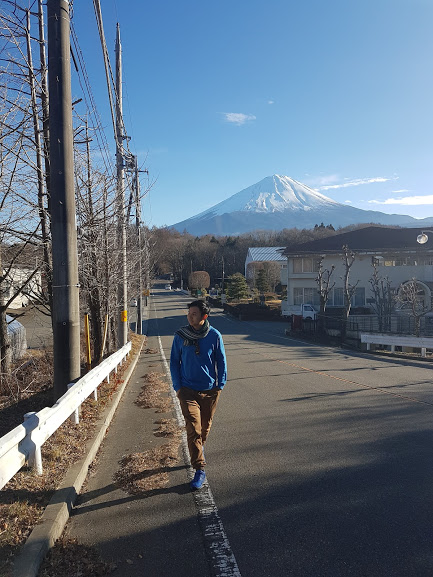