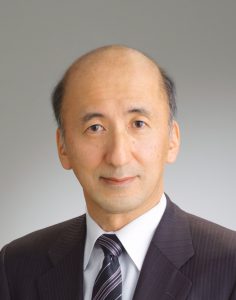 “Bridging Japan’s Economy to Sustained Growth:
Track record of the central bank, which is tasked with achieving price stability and financial stability”

by Mr. Hiroshi Nakaso, Deputy Governor, the Bank of Japan

After looking back at the two decades during which the Bank of Japan endeavored to contain financial crises and overcome deflation, Deputy Governor Nakaso will discuss key challenges to bringing Japan’s economy back on track to sustained growth. He argues that only when this is accomplished might policy makers say that the lessons have been learned and not everything was lost during the “Lost Two Decades”.

* This seminar is closed to the press.