The Meeting Ground for "Border Crossers"

I’ve done many “border crossings” after graduating GraSPP. Whether it was an academic discipline, an organization or a country, it was GraSPP that gave me the energy and courage to cross various borders. By reading the “Voices” of the alumni posted on this website, I’ve learned that they have also crossed many borders. Now, I’d like to take this opportunity to look back briefly on things I’ve done so far in terms of crossing borders. I hope you’ll enjoy it as a message from an alumnus.

While I was at GraSPP, I learned about the use of technology in the area of public policy by participating in a wide range of practical projects, such as utilizing ICT (information and communications technologies) in administrative organizations; and creating platforms for dialogue between the government and the public. By crossing a number of borders through having discussions with many people in various fields of study and organizations, I realized that I was able to have empathy toward others and create knowledge. 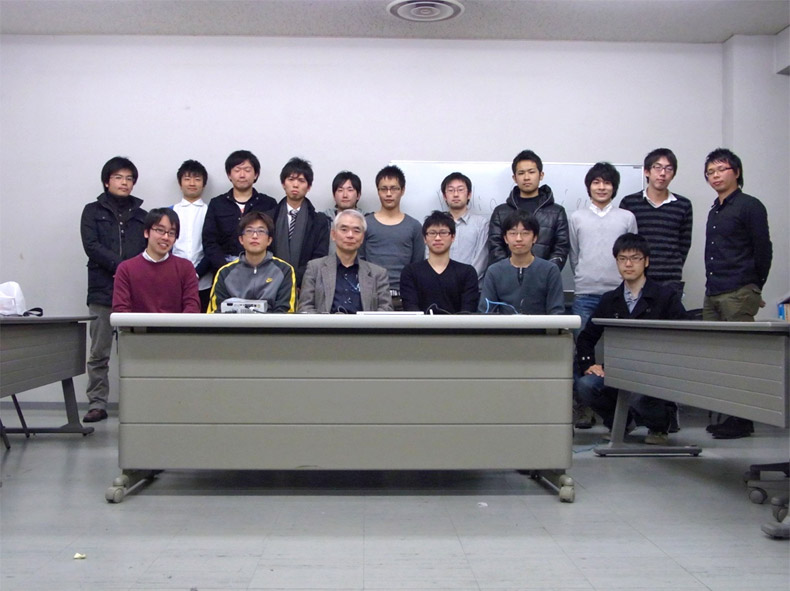 Picture 1: Upon completion of the “The Government and IT” seminar

Greatly influenced by what I learned at GraSPP, I had the desire to try out various possibilities of technology in the education industry, which is a major public sector. Therefore, I joined a textbook company. It was when a debate had arisen on whether e-textbooks was suitable for public education or not. I’d felt like the technology was ready to make a full-scale entry into education at any moment, and long-established companies with a history of over 100 years had started to change. Those factors served as a great incentive for me to enter a company as well. After having experienced various types of work including sales, I worked in the planning department for digital educational contents, where I planned and developed new products and services for nearly four years. There was an atmosphere in which employees could work freely but, on the other hand, I was under constant pressure to continually come up with new ideas and create something out of nothing. 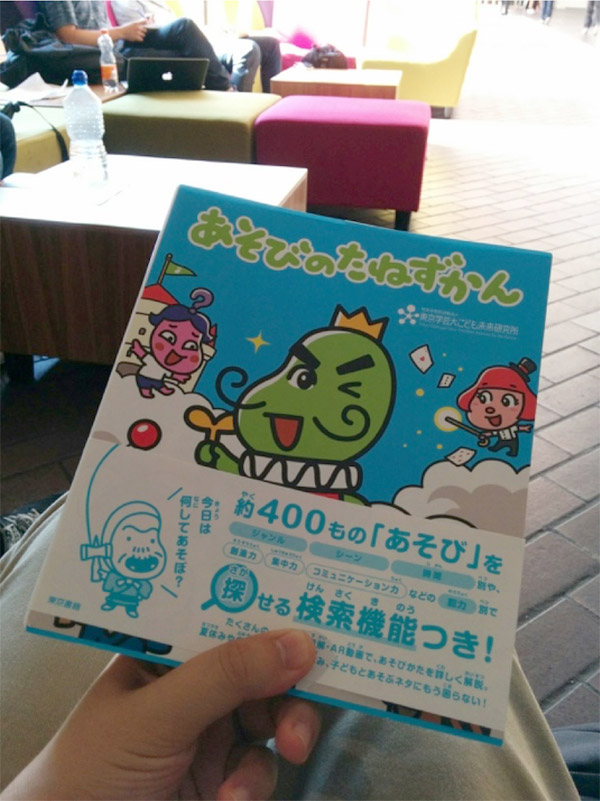 Picture 2: My final project at the textbook company. Both printed and e-books have their own advantages.

Meanwhile, I’ve met and worked with a lot of wonderful schoolteachers, and I began aspiring to a career as a teacher. I might have always wanted to be a teacher in the back of my head. So I started to take a correspondence course in teacher training while working. I was inspired by my classmates who also put themselves through college striving to become teachers while working. When the goal was about to be achieved, I turned 30 years old. I knew that, when I started, I would be ten years older than my fellow teachers who were new graduates. I’d also always wanted to study abroad. I decided to take the plunge and quit my job, study abroad and make a career move all at once. I had my fingers in three pies for a while-working at the company, studying to become a teacher and preparing to study abroad.

I found myself in London three days after I quit my job. I had never lived abroad and had completely forgotten my English. That’s how my life in a foreign country started.

I set out on my journey holding my first ever one-way ticket in my hand, full of hope. However, I was soon consumed by anxiety: I was over 30 years old, unemployed and self-financed. It was a new field of study, and I even forgot my English, which was never that good. The list of factors causing anxiety was longer than I could list. Yet I picked myself up by telling myself, “The problem is, one fear creates another!” I gritted my teeth and immersed myself in study. When I got stuck on my thesis, I used to lie on my bed in my dormitory room staring up at the ceiling and groan. Not that it would bring a new idea, but I had no choice but just to write and read. Even as optimistic as I am, there were times when I was driven into a corner, but my colleagues helped me significantly. In those circumstances, I sort of identified my own life with the life of Soseki Natsume, a famous writer who’s known for struggling in London. I read his books and diary about his life in London and empathized with his experience. Finally I managed to finish writing my thesis, and my second Master’s course had completed as quickly as it started. 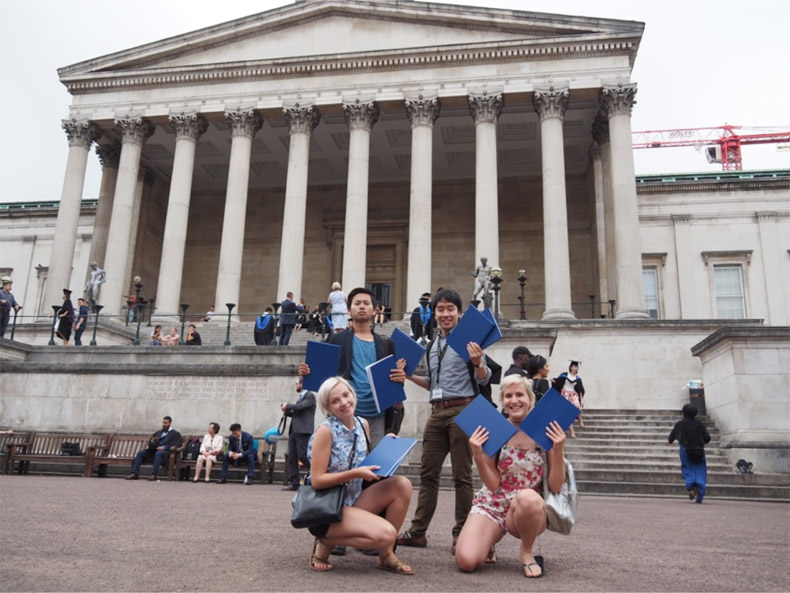 Picture 3: Just before turning in my Master’s thesis, feeling liberating 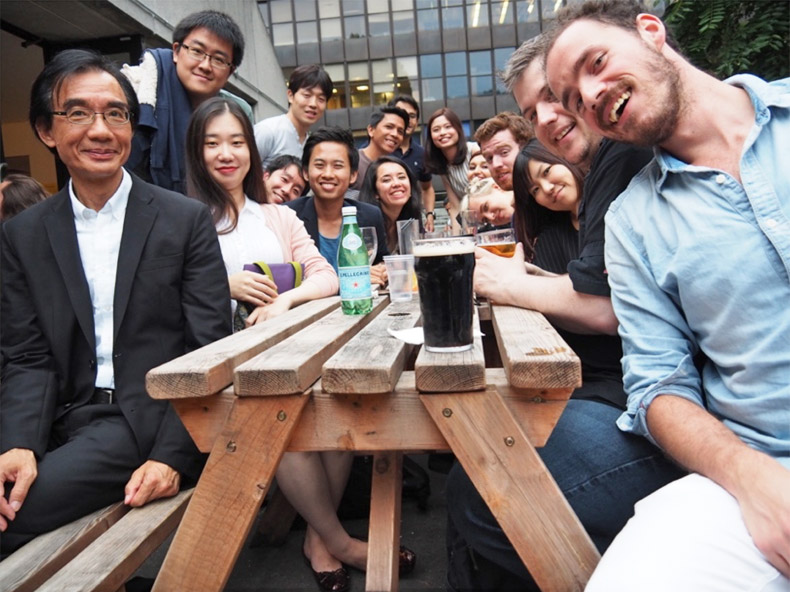 Just a few days after returning to Japan, I taught as a trainee teacher at my alma mater. I gave lessons to high school students under the eye of fellow trainee teachers who were more than 10 years younger than me. In order to shake off my nervousness and dry the cold sweat, I used my conversational skills, which I fostered while studying in London, though it was with an American accent (I couldn’t learn to speak with a posh accent in just a year and a half). 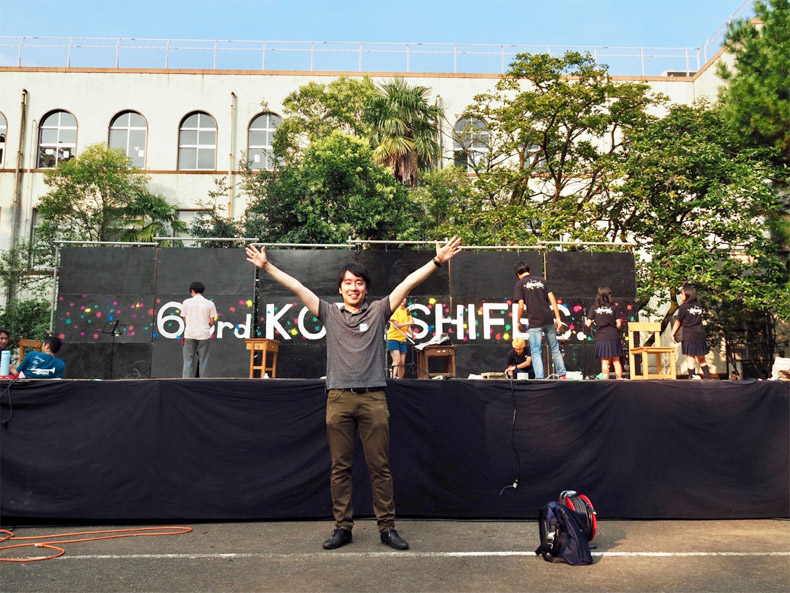 Picture 5: Me as a trainee teacher, not so young but more excited than students

Finally, I’ll become an English teacher this April. I’ll be teaching at a junior and senior high school where a lot of students are probably better at English than me. I’ve been asking myself what an English teacher exists for and what one can teach. I’m already facing an identity crisis. In spite of the occupational identity crisis which I’m facing, I feel like I’ve formed my own identity, which I’ve come to realize through experiencing many “border crossings.” I don’t mean to sound presumptuous, but there’s one last thing I want to tell those who are studying at GraSPP now and those who will in the future. Enjoy crossing as many borders as possible and keep the lead in “the tough UTokyo students” (the term might not be used anymore, might it?) while at GraSPP. Last but certainly not least, please take care of yourselves.