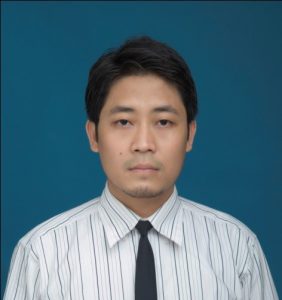 You may bring your own lunch; otherwise light snacks and drink will be served.

Indonesia’s program of financial inclusion is mainly done in two ways: digital financial services (LKD) and branchless banking (LAKU PANDAI). LKD was launched by Bank Indonesia in 2009 and LAKU PANDAI was launched by Indonesia Financial Authority (OJK) in 2014. Both programs depend on the extensive network of agents to outreach people who are excluded from formal financial services. This study is a preliminary survey on the progress of the two programs especially on its inclusiveness, challenges, and potential. We found that the two programs only have inclusion penetration of around 10% and are mostly used by people who already have bank accounts.