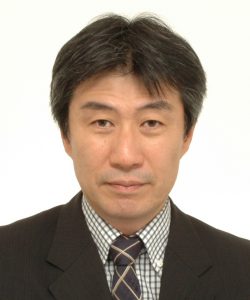 He joined the MOF in 1988 and holds a Bachelor’s degree (law) from University of Tokyo and a Master’s degree from Harvard Law School. He has passed the bar examination both in Japan and in the United States and is an attorney admitted in the State of New York.