2013 The 7th GPPN Conference in GraSPP, the University of Tokyo 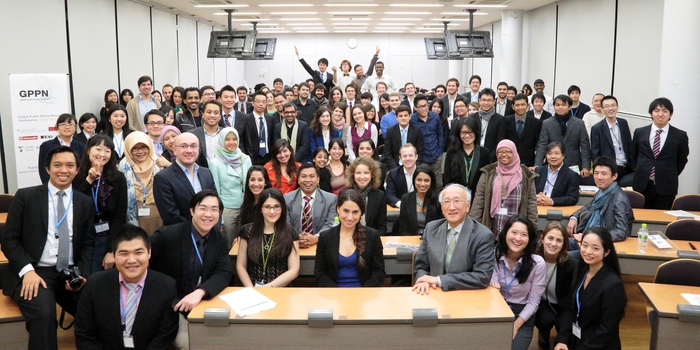 On December 7th and 8th, “GPPN Student Conference Tokyo 2013” was held at the Graduate School of Public Policy (GraSPP), the University of Tokyo. 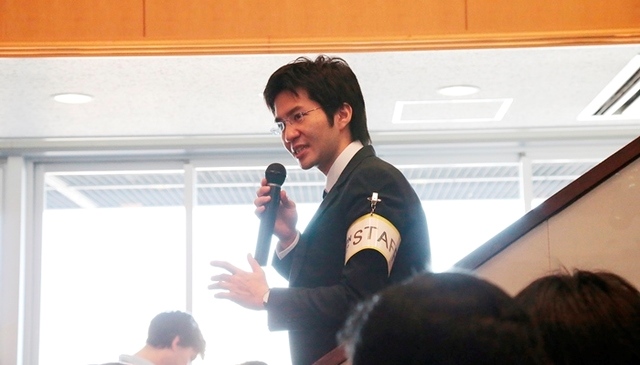 For the preparation of the conference, the Organizing Committee was established in the mid of September. Although GraSPP hosts exchange events annually with LKY-SPP and SIPA, this was the first time GraSPP had invited more than 70 students from all the 7 GPPN schools together. Planning such an event was a challenge for the Committee.

Despite struggling with the preparation, the Organizing Committee members’ undying efforts were the key to success. Every time we encountered troubles in the process such as screening papers for the selection of the conference participants, planning social events, publicizing of the conference, and etc, committee members took initiatives to solve the problems. 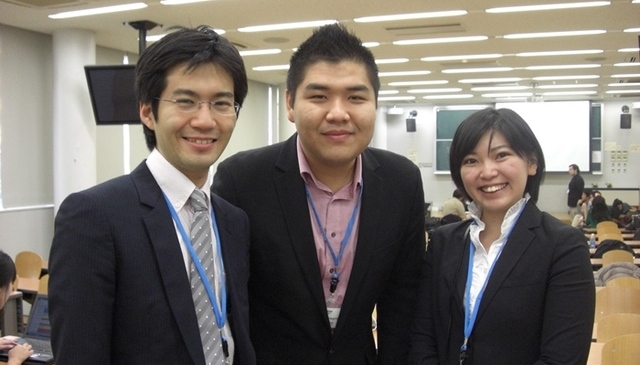 In addition to members’ efforts, support from professors led to the successful conclusion of the conference. On the first day, Dean Takatoshi Ito and Vice Dean Hideaki Shiroyama, with other professors from GPPN member schools, joined Deans’ Round Table and had a very interesting discussion. Professor Keisuke Iida, Professor Toshiro Nishizawa, Professor Katsuhiro Kano, Professor Nobuo Tanaka, and the chair of the National Diet of Japan Fukushima Nuclear Accident Independent Investigation Commission Professor Kiyoshi Kurokawa had terrific lectures on issues regarding economics, international relations, and disaster management. On the second day, Professor Toshiro Nishizawa, Professor Hiroaki Miyamoto, and Professor Nobuo Tanaka participated in the students’ presentation session and provided them with invaluable comments. We would like to show our greatest appreciation to all professors who have kindly offered us their assistance amidst their busy schedules.

Last but not least, the GraSPP International Team with a special reference to Ms Aoi Ohno had constantly supported us since day one. From the setup of the Organizing Committee to the management of the actual conference, the team provided us with advice and guidance towards the successful conclusion of the inaugural conference in Tokyo. The team also responded to our inquiries promptly, even when it was late into the night. We sincerely apologize for any inconveniences caused and thank them for all the assistance rendered.
We are confident that the success of the GPPN Conference Tokyo 2013 contributed to the globalization of GraSPP. As a student of the GraSPP, I am enjoying the benefits of attending one of the top schools of GPPN, and will look forward to aim higher as a future public policy maker. 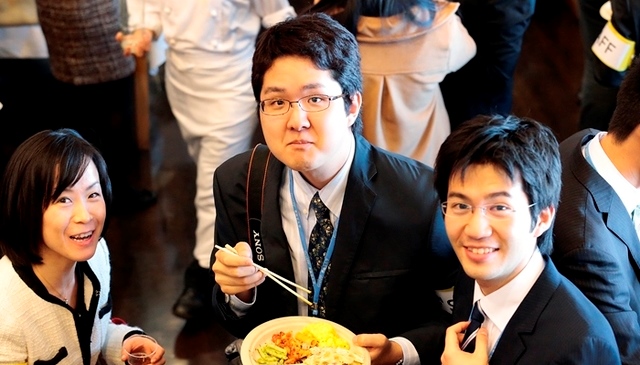 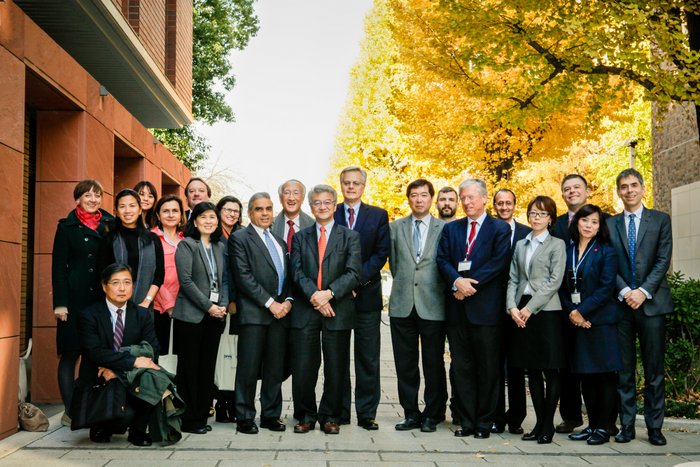 GPPN Conference Tokyo 2013 was hosted by GraSPP in Hongo campus from 6-8 December, 2013. That conference brought the curtain down at last on Sunday with a huge success.

GraSPP welcomed faculty members and students from GPPN partner schools and 155 students gave high-level presentations at the Student conference.
We are receiving good feelings from student feedbacks, and the beauty of Hongo campus, how well the conference operated, and the level of student presentations are especially acclaimed.

We would like to take this opportunity to show our warmest appreciation to all of participants and organizing committee.
The GPPN Conference 2014 will be hosted by Hertie School of Governance in Berlin.