The APEC Voices of the Future (APEC VOF) scheduled for mid-November has been called off due to the unrest and riots in Santiago and other parts of Chile. We, GraSPP and our student delegates, appreciate the decision, although a painful one, made by the APEC Voices Leadership Council to ensure delegates’ safety first even before the President Sebastián Piñera’s announcement regarding the cancellation of the APEC Leaders’ Meeting. We look forward to sending our delegates on the next occasion when Malaysia hosts the APEC Economic Leaders’ Meeting in 2020. 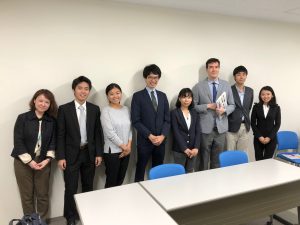 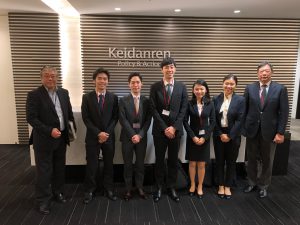 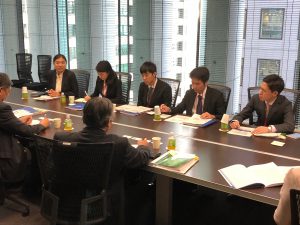 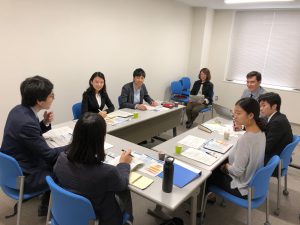