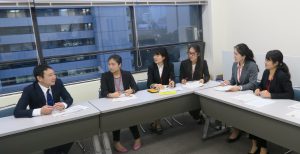 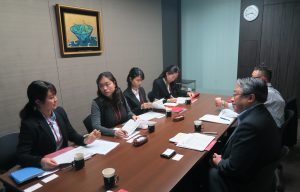 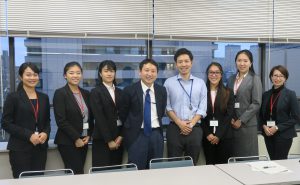 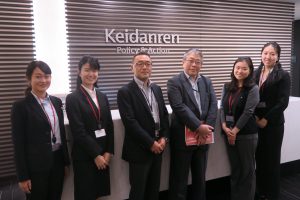 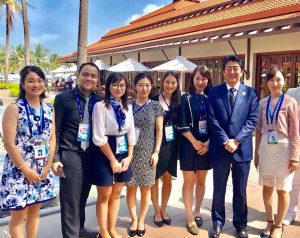 Report on APEC Voices of the Future, 2017 in Da Nang, Vietnam